From this page you can download everything that you might need for your concert programme.
A selection of biographies, production information and requirements as well as photos.

Will Todd taught himself the piano from an early age and grew up in County Durham, North East England where his grandfather was a coal miner and his parents were teachers. His love of improvising has been the central force in a wide ranging career of composing and playing.

His love of choral music is reflected in a large output including masses, anthems and larger sacred concert works including Mass in Blue, which has been performed hundreds of times around the world since its 2003 premiere. His carol My Lord Has Come has become a worldwide favorite since it was included in Oxford University Press’s Carols for Choirs Five in 2012.

Will has worked with many of the UK’s leading music companies including Welsh National Opera, Opera North, The Halle Orchestra, Opera Holland Park, The Sixteen, The BBC Singers and the BBC Concert Orchestra. He has had a fruitful collaboration with the award-winning chamber choir Tenebrae with whom he has made the two highly acclaimed albums The Call of Wisdom and Lux et Veritas; the latter was voted one of the top 20 albums of 2014 by Classic FM.

Will Todd also has an impressive list of theatre works including The Screams of Kitty Genovese, produced most recently by Tête à Tête Opera in London and Edinburgh, Alice’s Adventures in Wonderland for Opera Holland Park, Migrations for Welsh National Opera and The Blackened Man, a prizewinner in the International Verdi Opera Competition.

He has been honoured to work with a wide range of choirs in Europe, the US and worldwide. He strongly believes in music making for all, and his personal motto when directing choirs is ‘find the passion’. Outside music his interests include supporting the environmental movement in any way he can, and he is planning to phase out his use of flying during the next few years. He lives with his family near London.

During the Covid-19 pandemic Will Todd was pleased to be able to work on a number of community based projects supporting singers and youth choirs. His song ‘Like A Rainbow Shining’ was written as a free resource for choirs worldwide and is available from willtodd.co.uk.

Will frequently performs as a jazz pianist, leading the Will Todd Ensemble, and is in high demand as a workshop leader and conductor of his own music. His music is published by Oxford University Press, Boosey and Hawkes and Tyalgum Press. 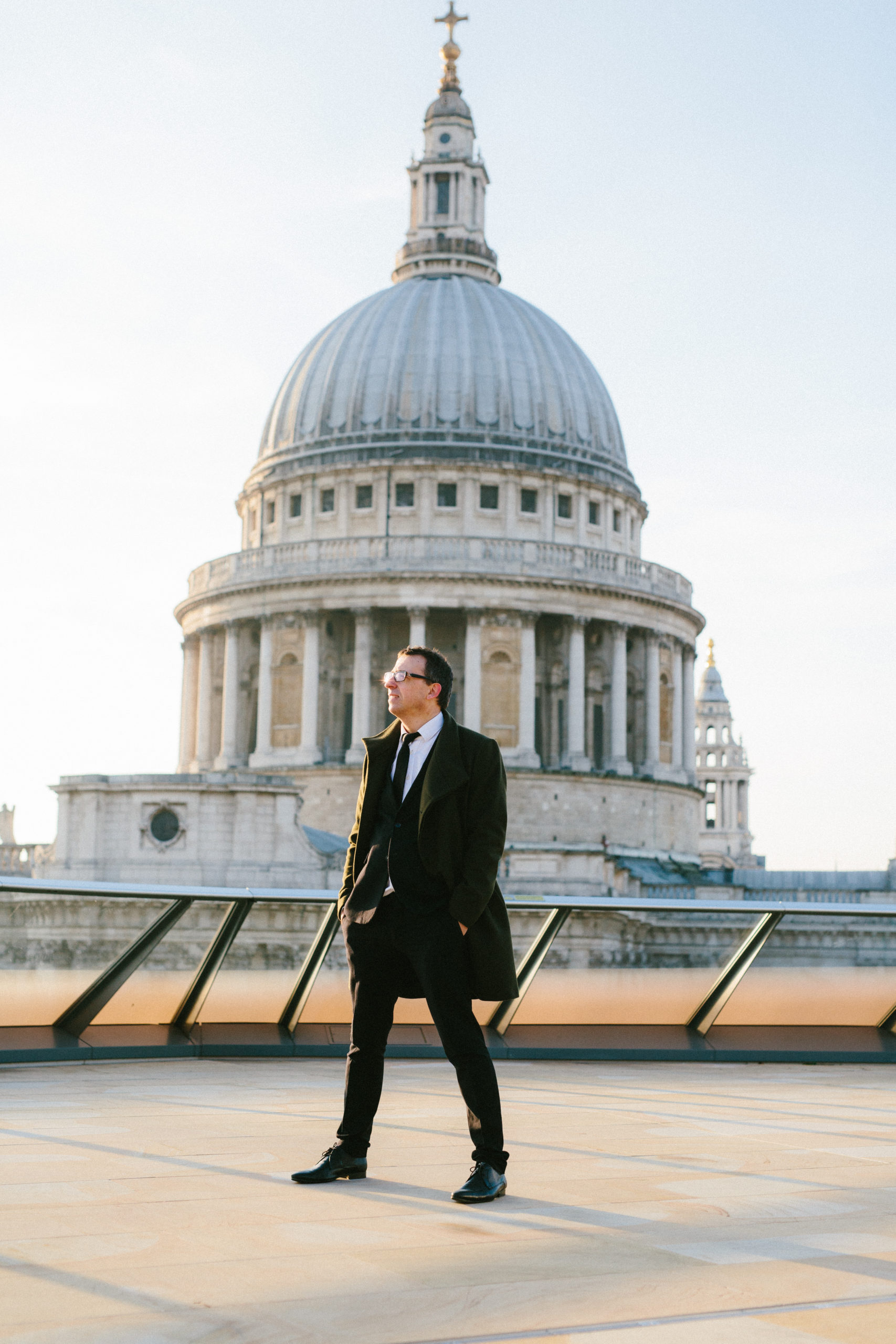 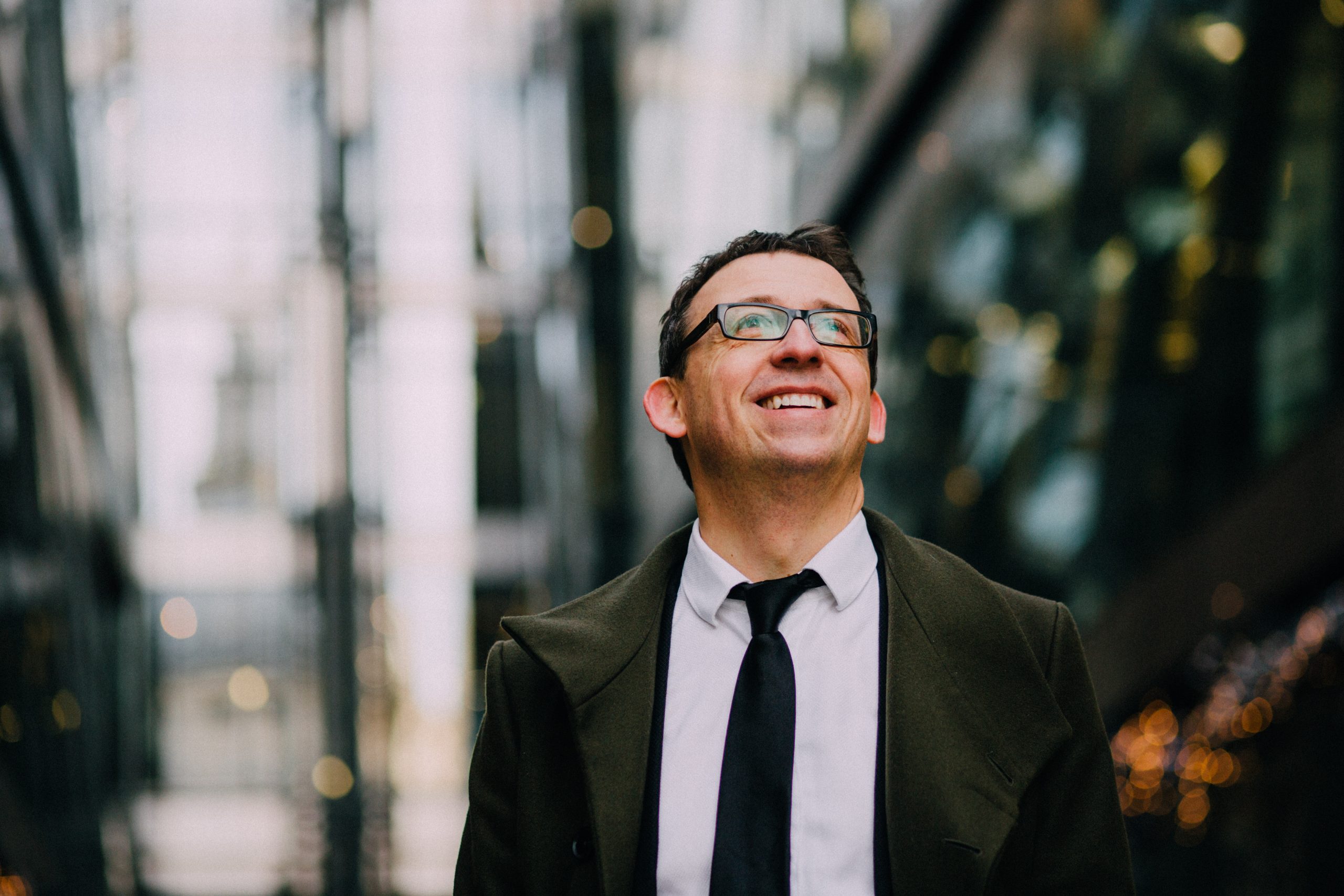 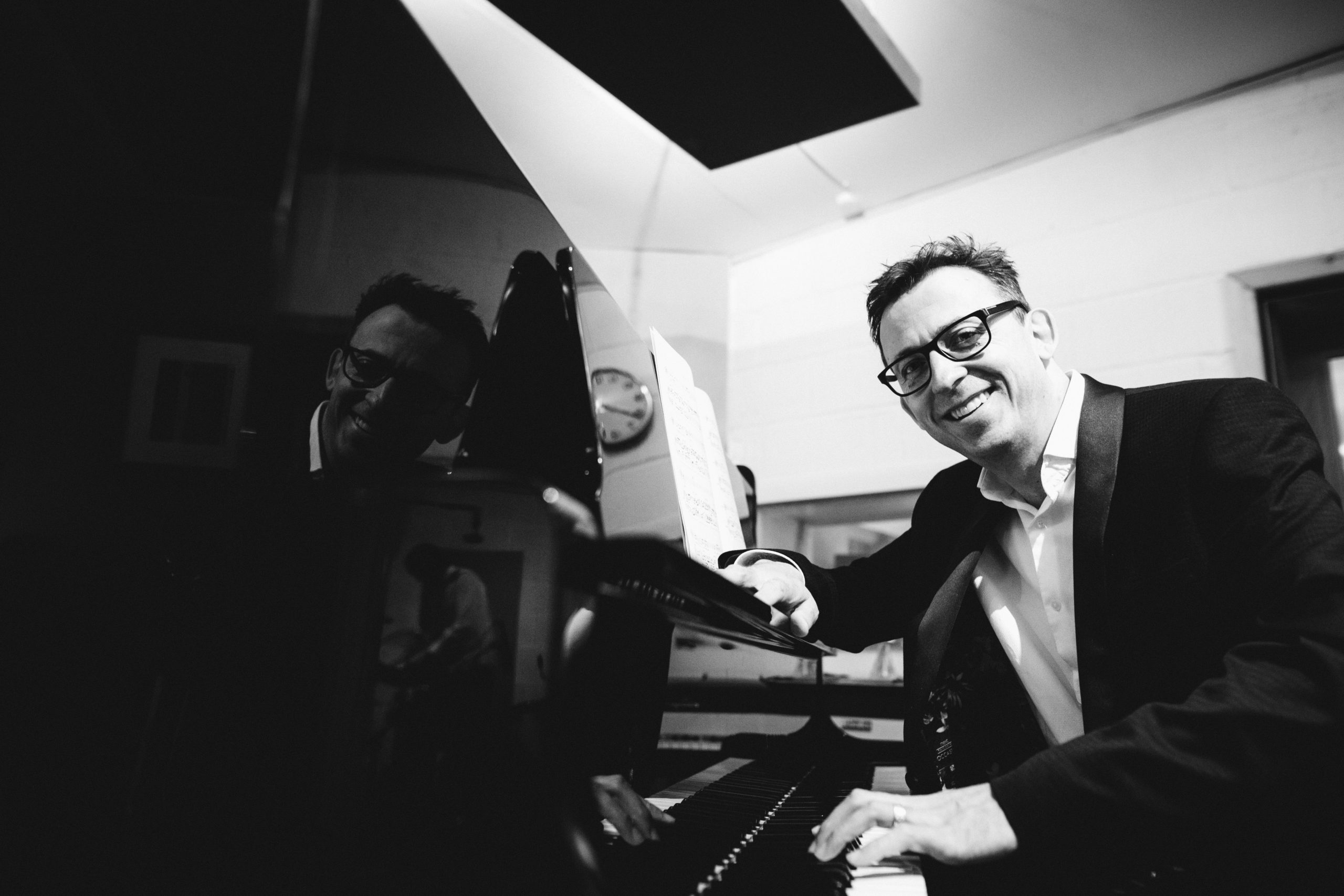 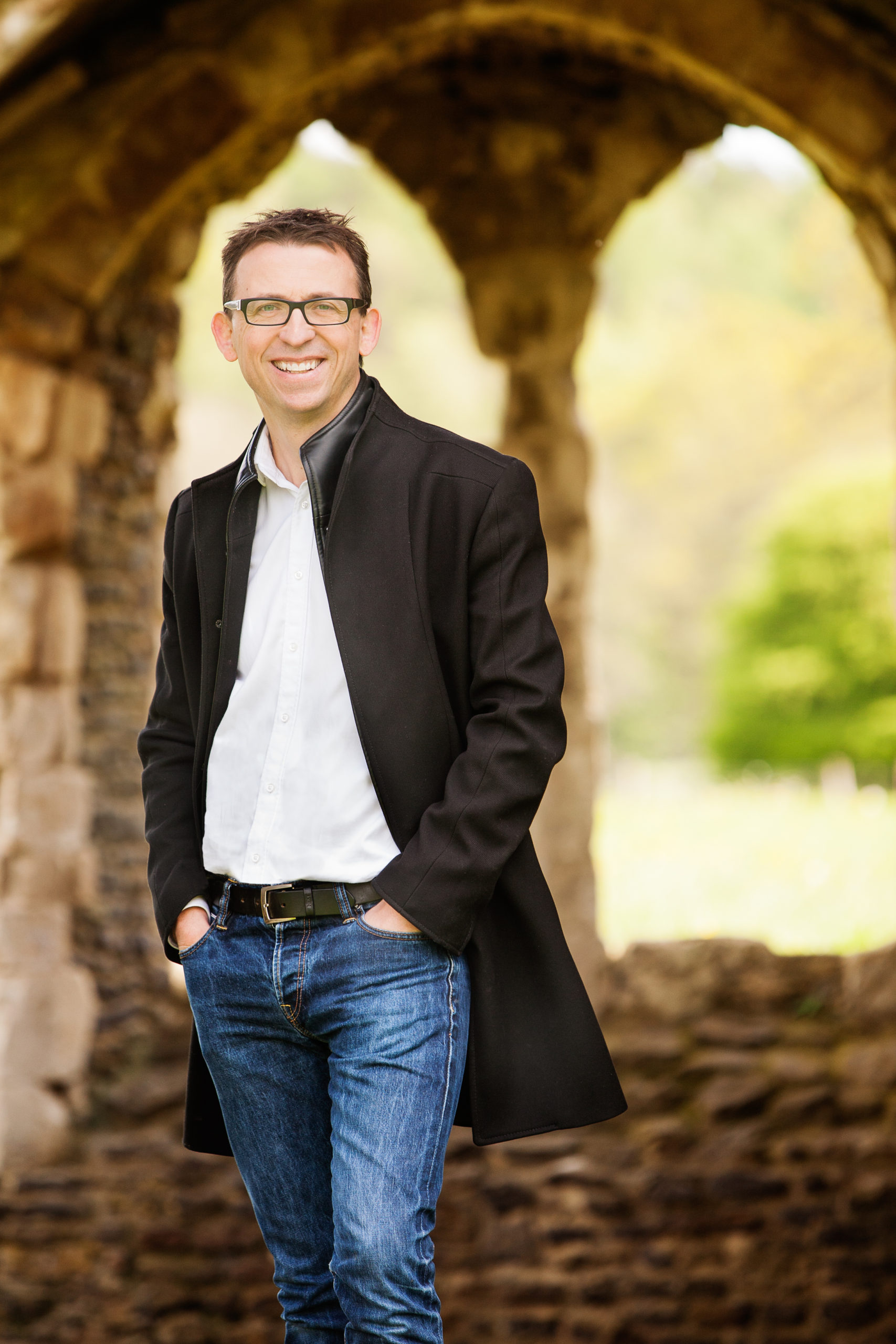 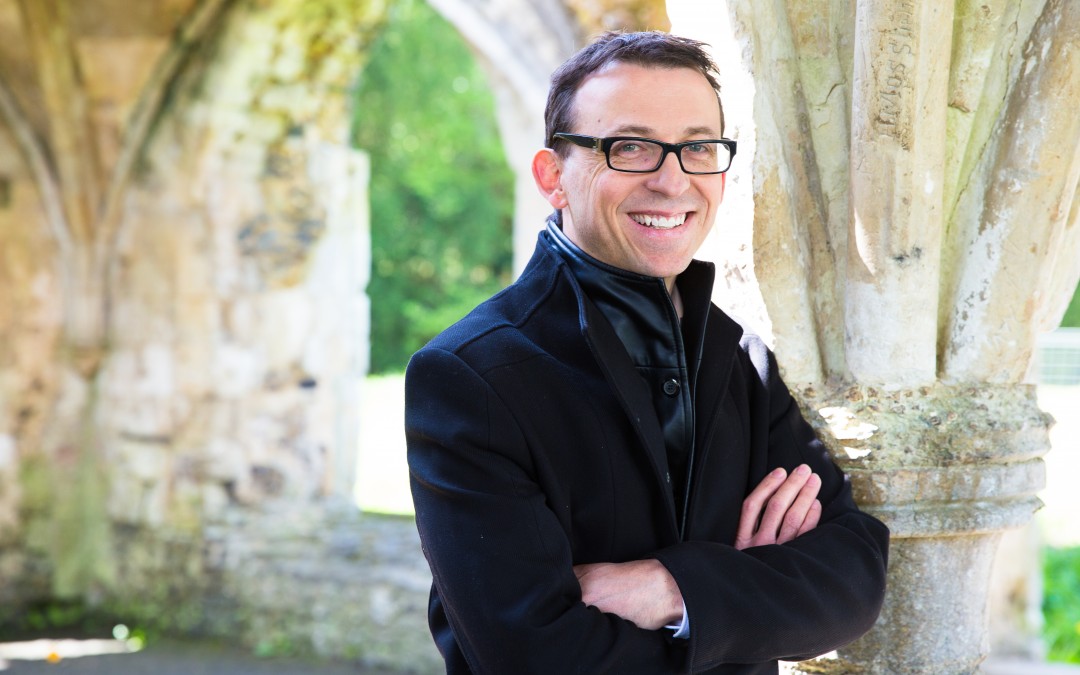 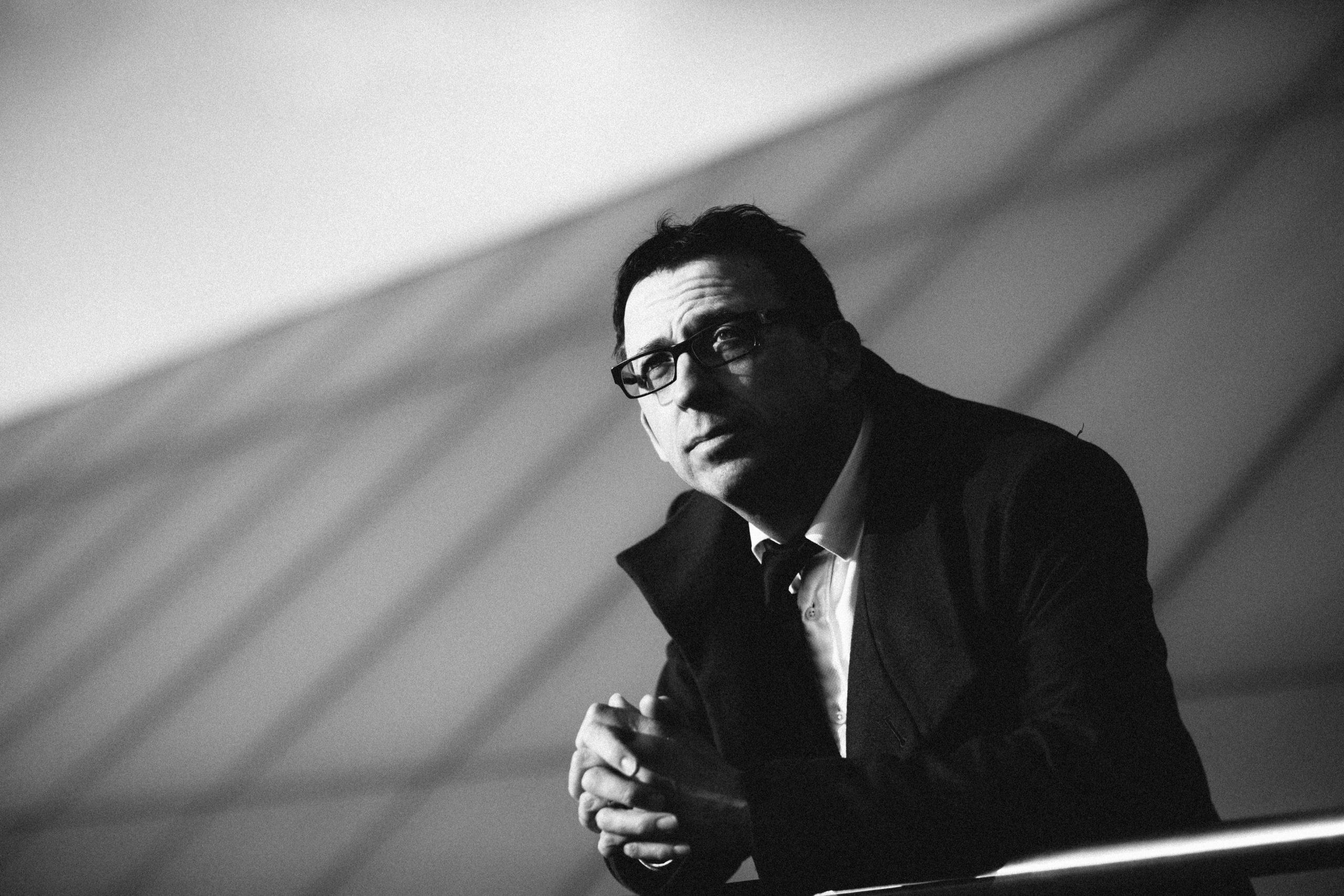 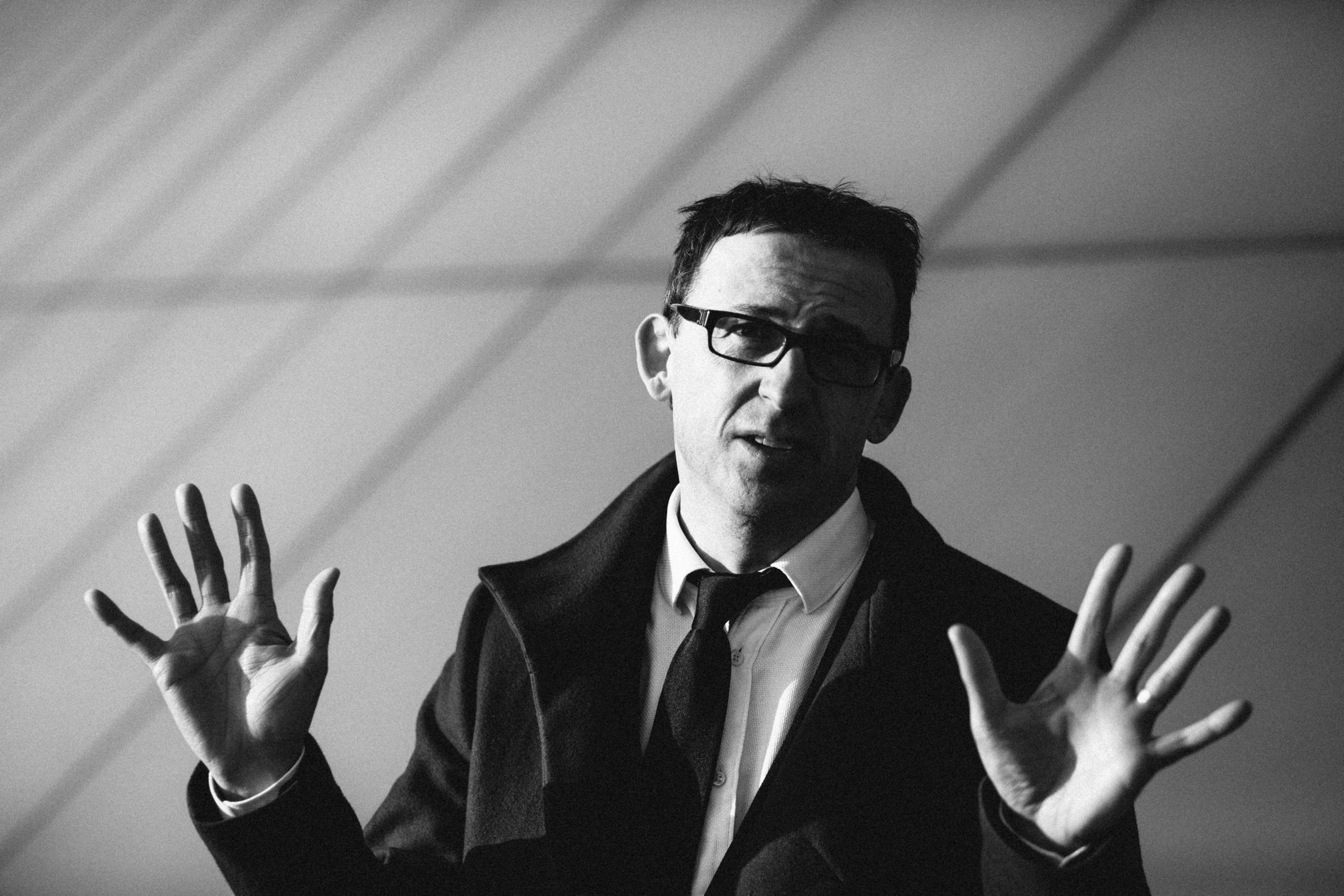 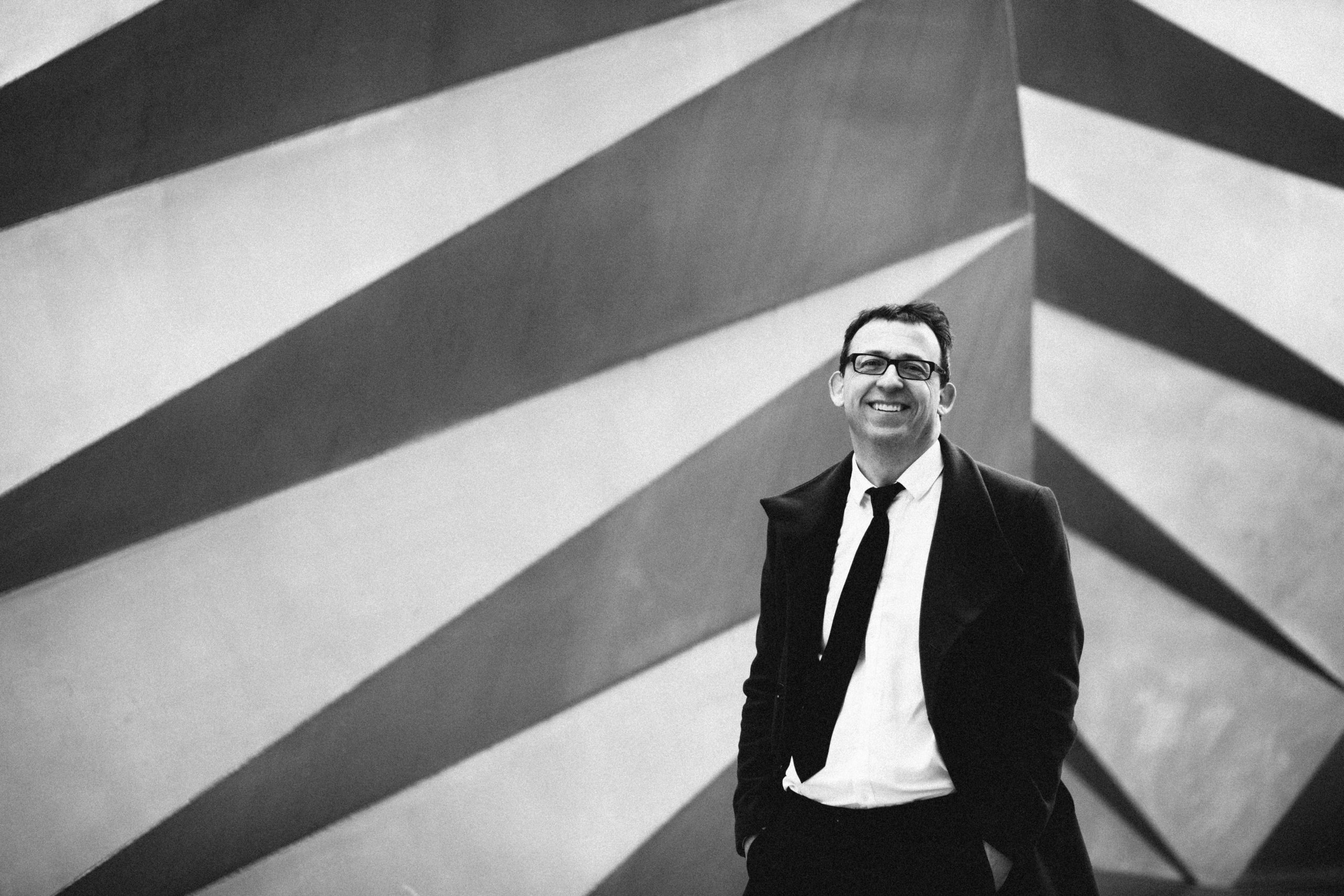 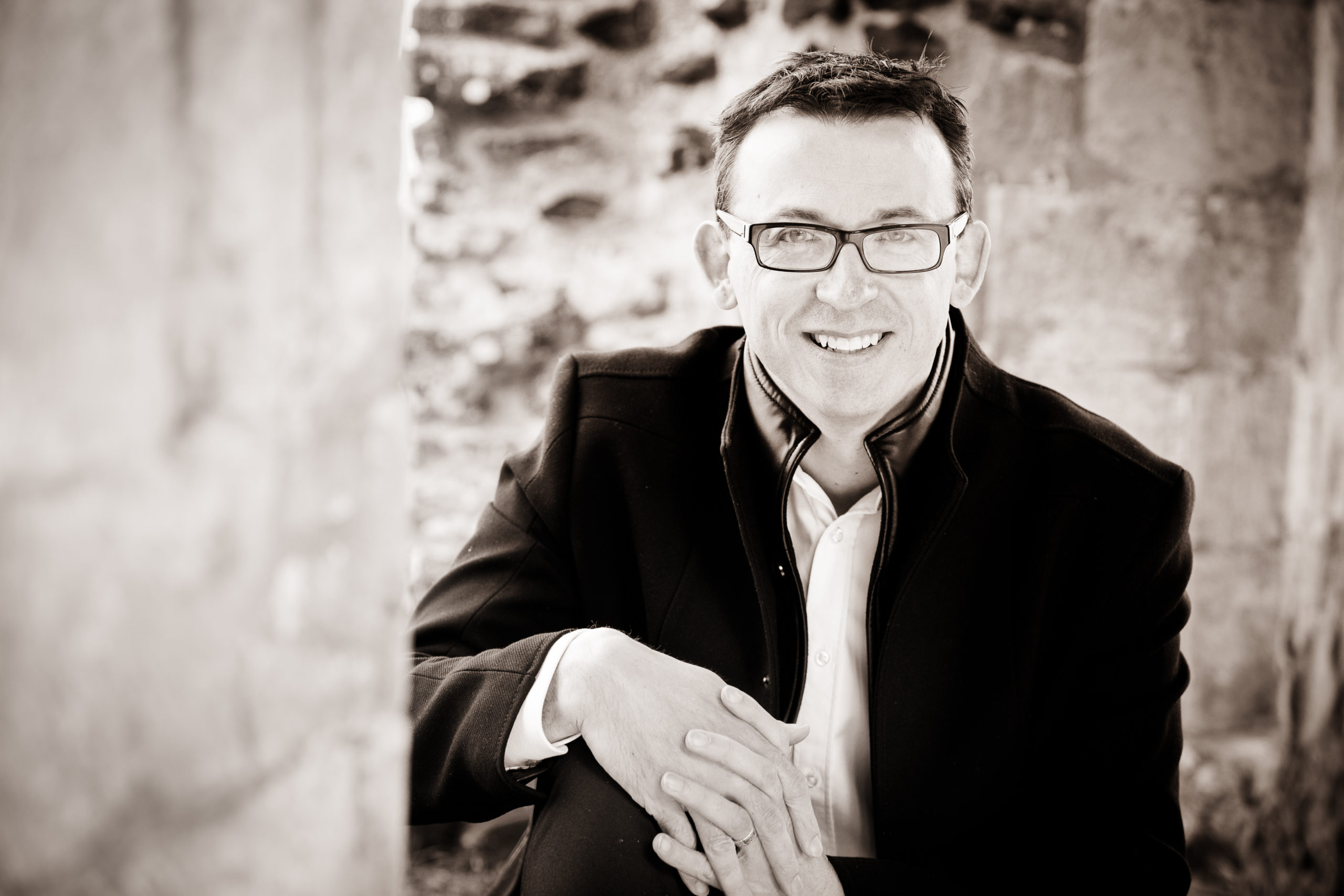 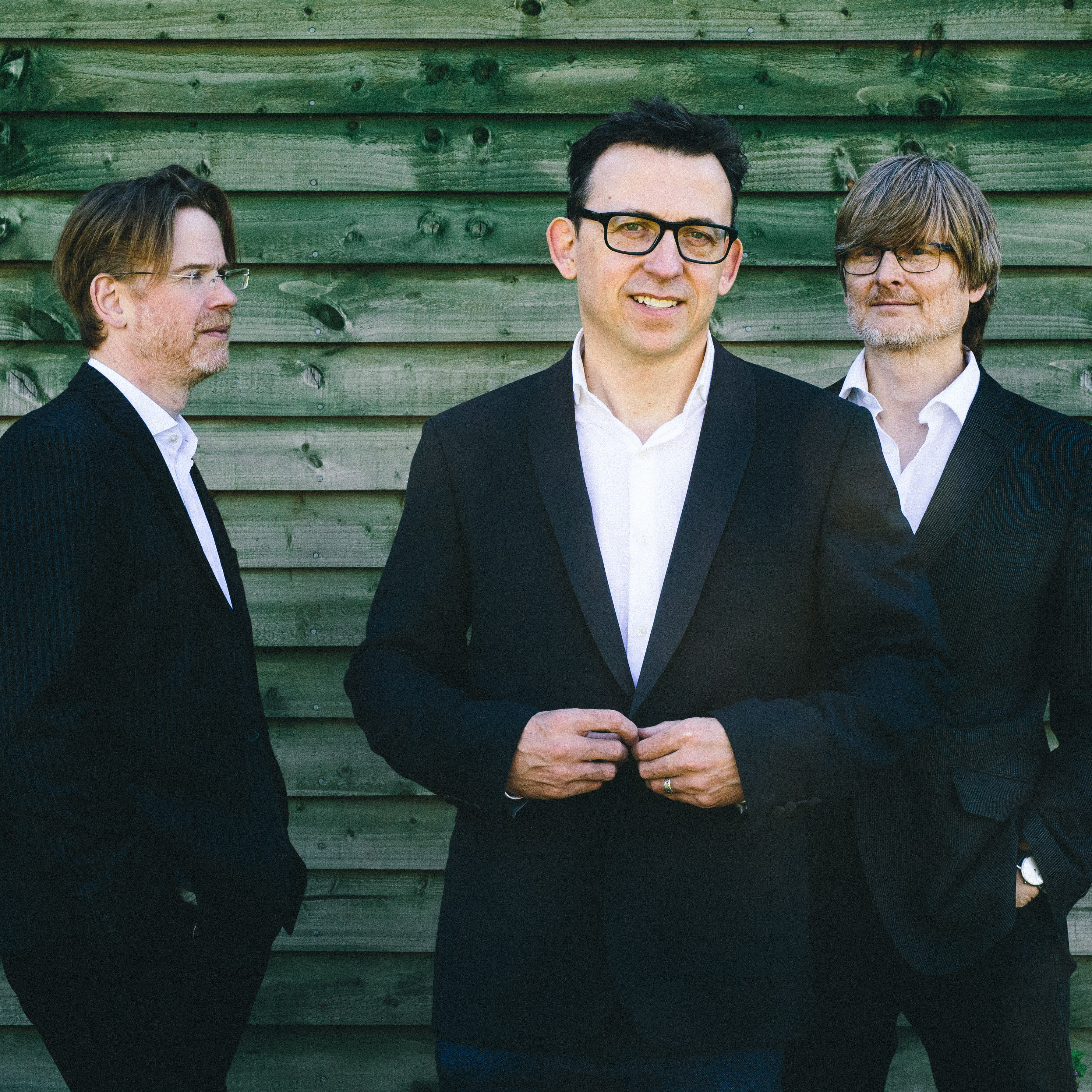 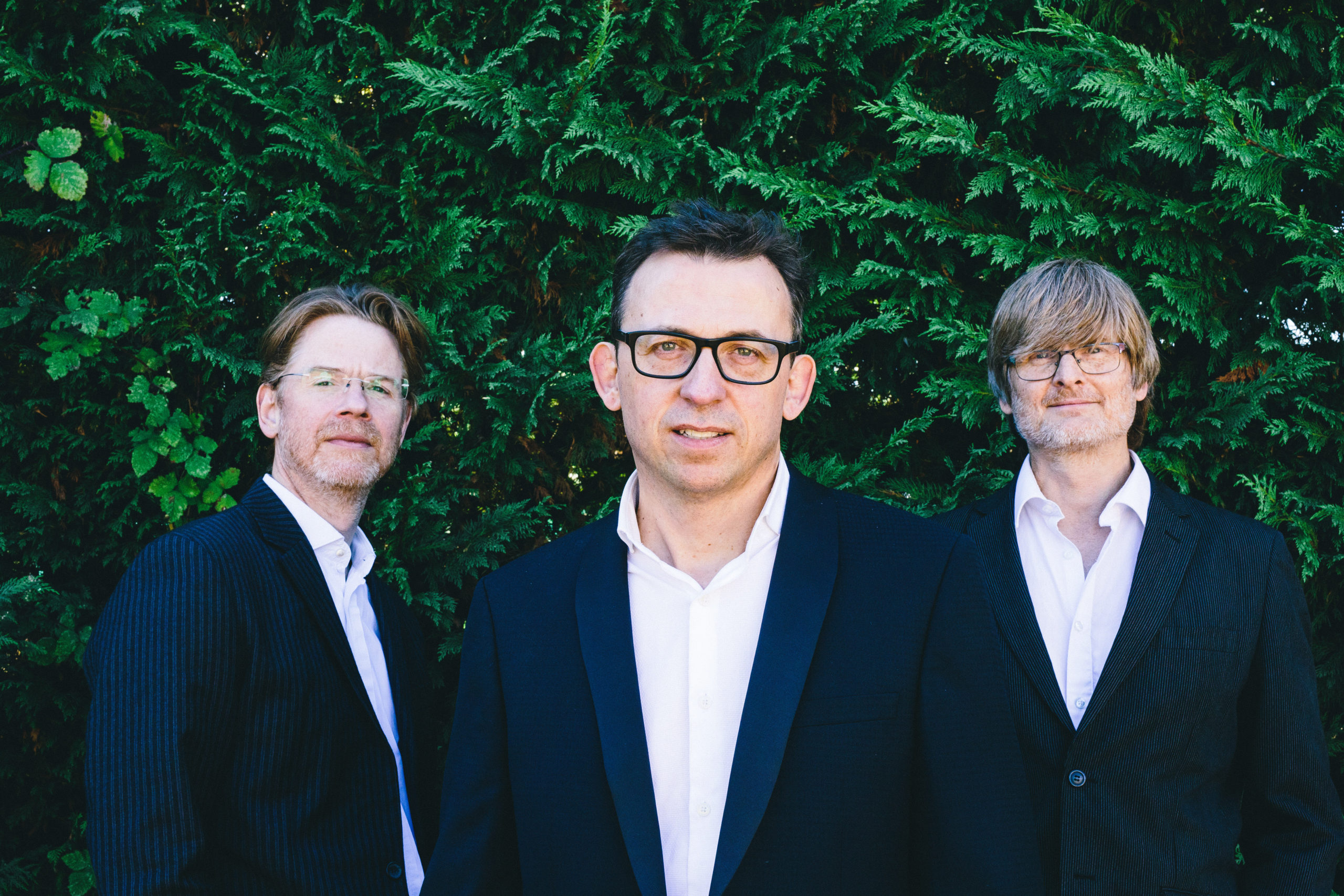 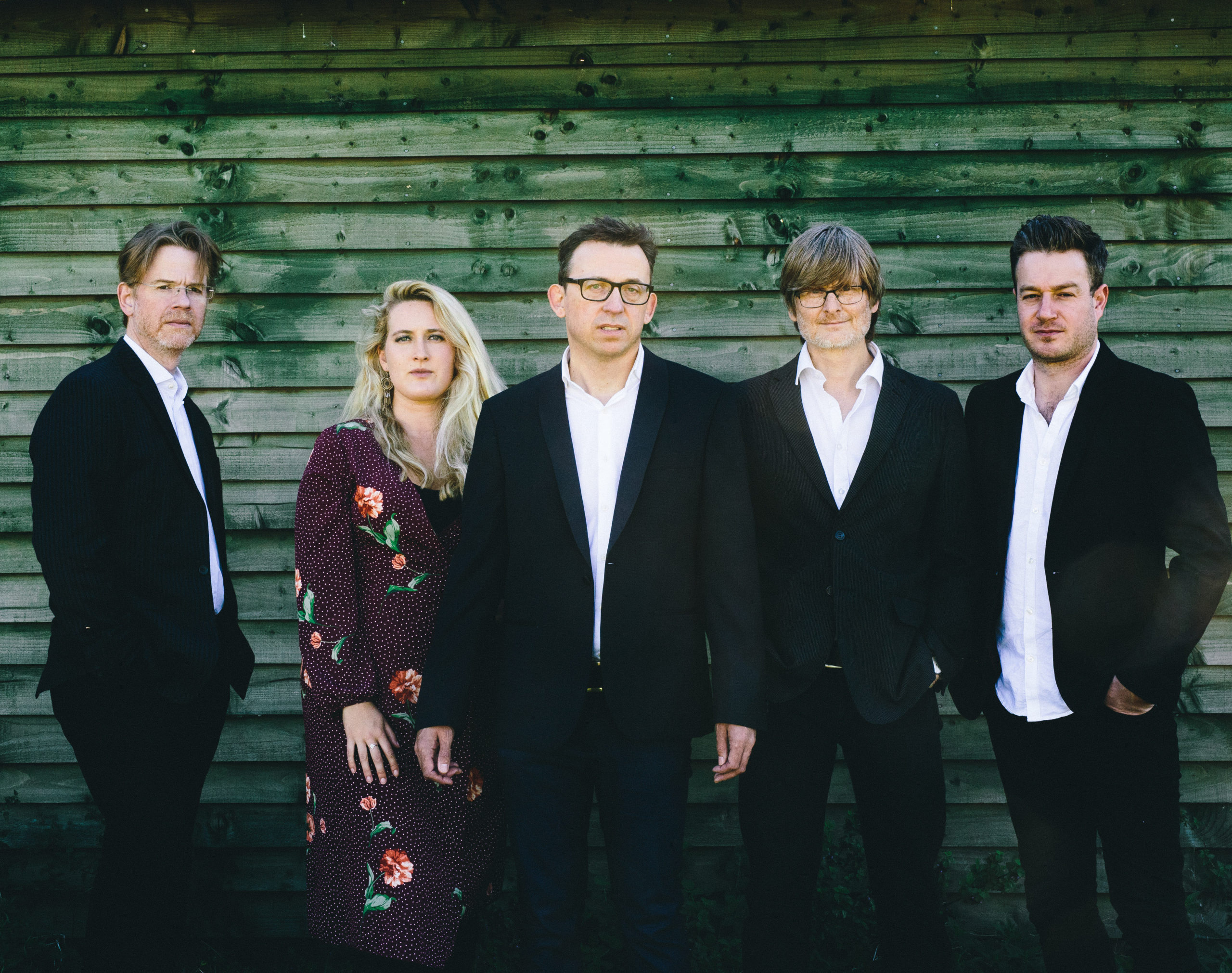 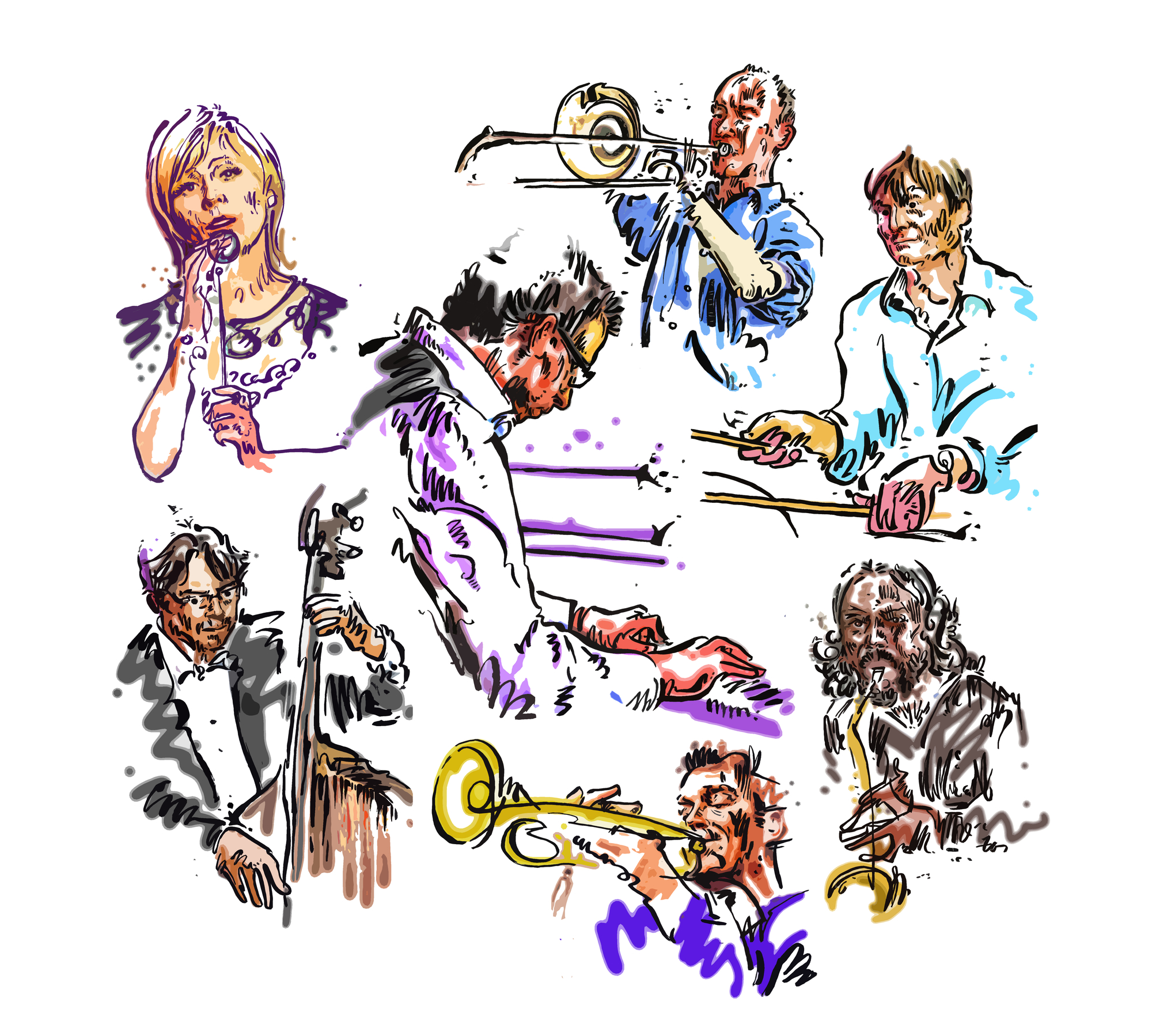