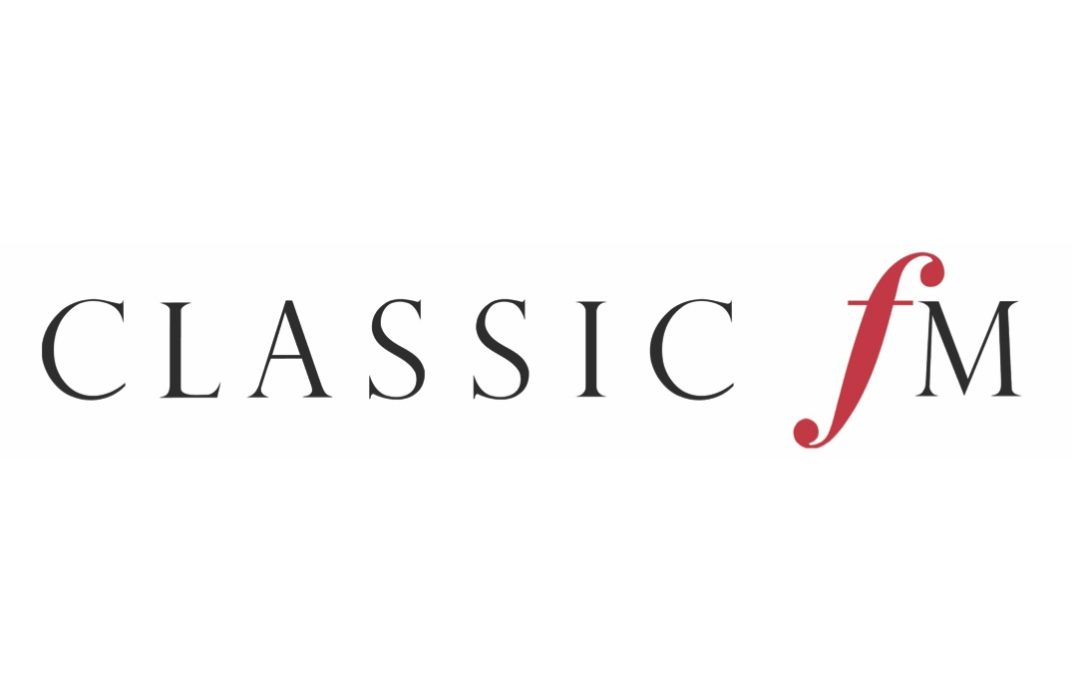 The Genesis Foundation presented a special concert inspired by the life and writings of Cardinal Newman, who was canonised as Saint John Henry Newman in 2019. Newman: Meditation & Prayer

The concert was live streamed on Classic FM’s Facebook page and featured the world premieres of two new Genesis Foundation choral music commissions by  Will Todd and Sir James MacMillan, for Harry Christophers CBE and The Sixteen. Joining them was broadcaster Alexander Armstrong, reading the words of Cardinal Newman and the poet and churchman John Donne.

Harry Christophers CBE, Founder and Conductor of The Sixteen

“Whilst our programme Newman: Meditation & Prayer brings you the expectant thrill of two premieres, I have surrounded them by works spanning four centuries…..They remind us of the fullness of our British heritage, now made even richer by two brilliant new works based on Cardinal Newman’s A Meditation on Trust in God by Sir James MacMillan and Will Todd.”

Studzinski KSG, CBE, Founder and Chairman of the Genesis Foundation

“The timeless and moving words of Cardinal Newman’s Meditation deserve to reach a wide audience. These new musical settings will provide the ideal medium for its message over the coming months and years. Expressing a strong sense of the community of mankind as it reflects on our specific role in life, the Meditation is as relevant to people of faith as to people who profess to no belief at all….Newman’s Meditation reminds us that each moment of our life matters, and these new musical works will provide a powerful and resonant experience for one and all.”

I Shall Be An Angel Of Peace recording (coming soon)